WHY WE’RE THE BEST 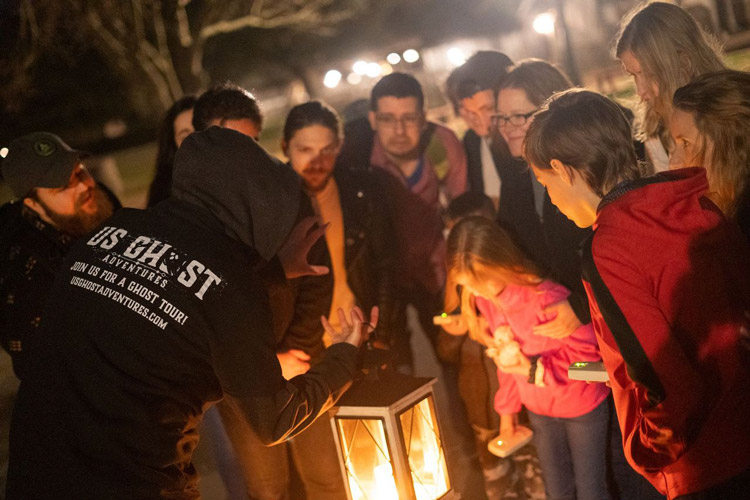 About Orlando Haunts and History

When you think of Orlando, you don’t immediately think of haunted history, or of the supernatural. But Orlando has a rich, vibrant, and wild history of strange residents, unnatural occurrences, and historical significance. Paying homage to the history of the city is of the utmost importance – and not just because it keeps the ghosts happy! So many in the Central Florida area and beyond know so little of the history of the city, and of those who have decided to stick around from a time long gone. It’s all too fun to dig into that history and to do it justice. And who doesn’t love the idea of ghosts so close to Disney?

A tropical paradise, Florida is often associated with sunny skies, great beaches and world-famous attractions, but there’s another side to the sunshine state that paranormal enthusiasts love to investigate. With centuries of war, pirates and shipwrecks in its past, it’s not surprising that Florida is known for its lingering spirits, ghostly encounters and inexplicable occurrences. A chill is rarely in the air in Florida – except when learning about some of the spookiest ghost stories found along its coasts, and within the concrete heart of Orlando. We all know Florida’s reputation for being a place rife with wild stories, strange characters, and dubious morality. Disneyworld is the happiest place on earth, but it’s not all that Orlando is good for. In the shadow of the mouse’s ears, and by the light of the glimmering fairytale castle, the ghosts of Orlando’s close-knit history still roam the cobbled streets of downtown. Situated amidst a web of ley lines, the history of Orlando is still alive and well – for better or worse.

From rum runners, to secret brothels, to underground tunnels hiding away sordid murders, the history of Orlando has not always been easy – but it has always been colorful, lively, and full of mysteries well worth uncovering.

On this tour, we’ll take you through the dubious history of Orlando’s very heart; we’ll lead you along the bones on which it’s built, and will give you all the secrets you’ll ever need to know about the real history of the real Orlando. We’ll give you a glimpse into the strange and secret histories that make Orlando such an up-and-coming hotbed for paranormal activity, and will introduce you to some of the spirits who are still trapped here today, wasting away in the Florida heat.

We’ve also designed our tour to be enjoyable for people of all ages. We take you on a

After your tour, you’ll leave with:

– Familiarity with some of Orlando’s resident spirits and local legends

– Memories of a great time and a thrilling tour!

Erik was our host for our tour. Very knowledgeable and fun. We took our miniature schnauzer on the w...

Very impressed with our guide we had yesterday. Very accommodating, kind, and understanding. If you... 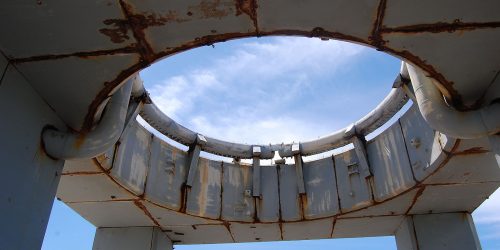 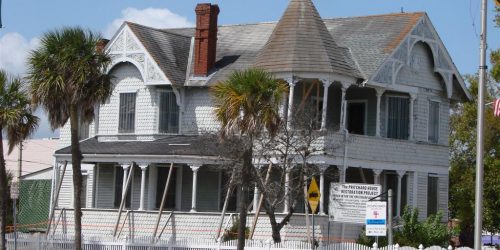 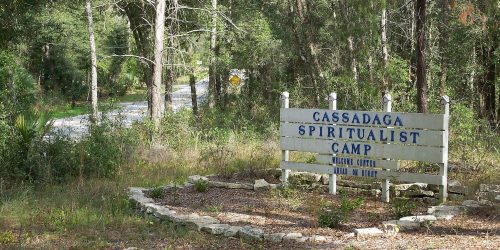