For those looking to get a sample of what to expect on your Orlando Haunts and History tour, here’s a sneak peek of one of our most interesting stops:

Said to have originally been built as a meeting place of a chapter of The Order of Skull and Bones, with a front as a social gathering place, this ornate green building is named after Gordon Rogers. He and his wife apparently still haunt the place. The Order of Skull and Bones is a secret society founded at Yale University in New Haven, Connecticut in 1832. Skull and Bones founder William Huntington Russell was inspired by an occult society he’d visited in Germany. His co-founder was Alphonso Taft, future Secretary of War under President Grant and father of President William Howard Taft… who would also be a member of Skull and Bones. The prominent list of Bonesman includes several presidents and modern-day power brokers. Winston Rogers and his wife, though the latter was not an active member of the society, are most frequently seen through the second-story window and in the art gallery on the first floor. His wife, Magnolia – yes, what the street is named after – is said to be seen all in white, admiring the art that hangs here. She is a shy ghost, but a friendly one, and is said to often sit in the very back of gallery showings and clap for the underdog artists that she always favored in life.

WHAT'S ON MY GHOST TOUR 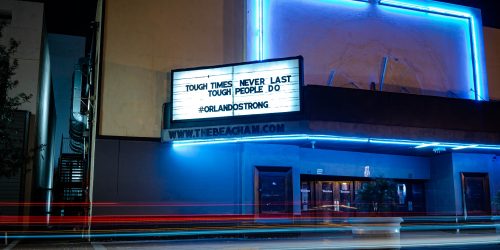 The ghosts come from below here, at one of the oldest theatres in town.  Someone forgot to call 311 before they dug and ask if there were any graves on the site. Maybe it was the man the place was named after. He certainly used the tunnels below the place to ferry in performers and secret himself to his office. But was he involved in the murder that took place in the tunnels? Book your place and find out! 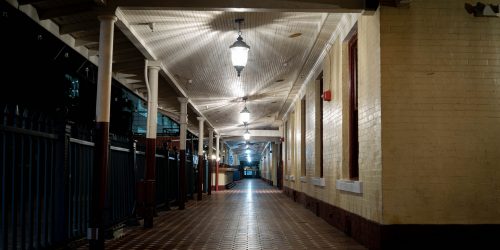 This spooky old station no longer sees trains. Nor does the hotel that used to be above it see guests. But the ghosts of both haunt these tracks. Bodies lie nearby. Join the Orlando Haunts tour to find out who’s and how they got there. 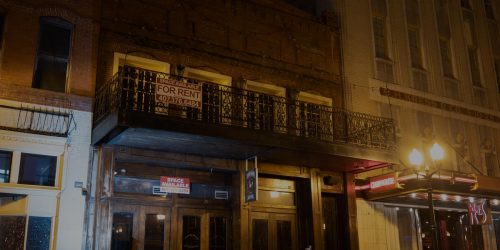 The haunted places of Downtown Orlando are all connected. The owner of this building told his wide to run away, and she did, into the arms of a lover at the hotels that used to be above the Old Rail Depot. The English Club that has also here was a hive for bootleggers, which is connected to other stops on the Orlando Haunts tour. Join us for the full story!